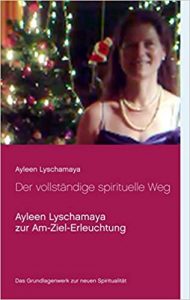 Universal love is not opposed to the earthly, nor does it reject egos, but integrates the earthly, loves and heals people. Therefore, the new spiritual message of Am-Ziel-Erleuchtung© is: Accept universal love. Important for this is the connection of Divine and earthly in one’s own consciousness, which makes true self-love possible in the first place. Universal love does not want to flow past one’s own earthly personality to others, but through one’s own earthly personality as inner family(AL) with body. Everything is love, there is nothing else but love and you are a part of it.

You can find an overview of the interesting topics that have emerged from this on “New Age of Am-Ziel-Erleuchtung©: Spiritual Path“, or just scroll down to the comments.

See also Spiritual Psychotherapy(AL)/Coaching(AL) based on the inner family(AL), the approach to the complete spiritual path and the books “spiritual path“. 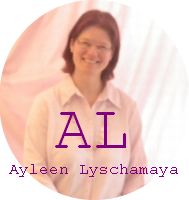