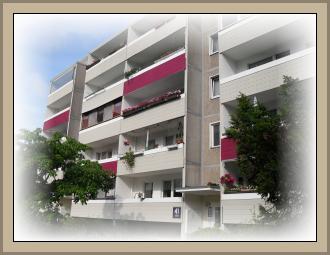 The Spiritual Masters and Gurus of the Am-Ziel-Erleuchtung© report that other people are seeking their proximity right into the place of residence. I have experienced this in the same way, too. In fact, we have all met here in Berlin (Germany).

I myself have also been led from Hamburg to Berlin, because I have various soul appointments here. It started when a very good friend of mine moved from Hamburg to Berlin. At the same time, my situation in Hamburg deteriorated so much due to the divorce disputes that my breath was literally taken away. At first I occasionally repeated the joke to my good friend that I would follow her to Berlin if the conditions in Hamburg kept getting worse.

At some point, I seriously asked myself, what was actually still keeping me in Hamburg and started applying for jobs in other cities. When nothing worked out, I turned to the Divine in meditation and got the answer that I should not look for a job, but for the place. Where did I want to set up my practice as a non-medical psychotherapist alongside a permanent job and thus live my spiritual calling?

As a result, everything came together very quickly. I was led to Pankow in Berlin, where I felt a sense of peace as arriving at home and knew deeply inside that I was in exactly the right place. Accordingly, from Hamburg I found my new flat in Berlin and a job at the same time, so that I could declare one for the other, because for a flat I needed a fixed income and for a job I needed a flat in the same city. 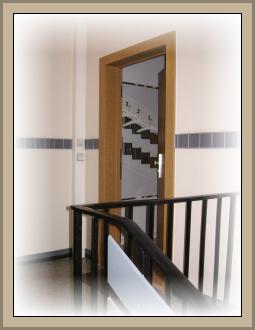 It was the same with my son as it was with me. His best friend was my friend’s son and therefore already in Berlin. His other friendships broke up at the very moment we decided to move, so I could easily console him for his losses. In Berlin, one of his first sentences was that he felt very much at home here.

Another family, furthermore, moved from southern Germany to Berlin, because they felt they were in the right place near me.

It is simply wonderful, how we all have met here. My disciples, who were led to me through their studies; my belly dancers, who approached me, because we were to realise our online course “Belly Dance as Movement Meditation“; my life partner, who grew up in Hamburg only to meet me in Berlin; the people, who move near me, because they feel attracted to me, etc. ‒ Berlin is the centre of Am-Ziel-Erleuchtung©, the nucleus for the higher level of consciousness of the new age.