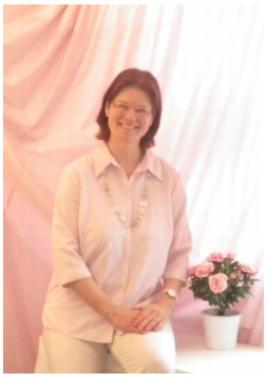 What does the new species of the Final Enlightened mean?

The evolutionary leap is not something to frighten anyone, but a great opportunity for each one of you and for humanity as a whole. Problems that have burdened humanity for millennia, or even those that are completely new, can now finally be solved.

For example, a health system that does not limit itself to the structural level in male form, but starts from the three superordinate levels of consciousness in female form, will cope much better with all diseases (including Corona). For this purpose, conventional medicine is not abandoned, but integrated into universal-earthly healing.

Another example is guilt, which even distorted a whole world religion, Christianity, for more than 2000 years. With the new age, the natural guilt mechanism can now be restored and the totally unnecessary guilt burden can be dissolved both individually and collectively. This, of course, applies not only to the guilt burdens of Christianity, but to all guilt burdens.

Physics has long been searching for a theory that can combine the individual approaches of the old age into an overall explanation (Theory of Everything). Dark matter and black holes remained a mystery. These problems could be solved in the meantime with the new age.

The more there is Final Enlightenment, the greater the chances for our human community will be.

At the same time the beginning of a new era?

A new age with a new species shortly before the turn of the year 2020/2021 – the beginning of a new era would fit perfectly. But Musubi (the universe) does not wish this. Why not? Because this coexistence of old and new species will only be temporary until the new becomes the only continuation of the old. The evolutionary leap ultimately affects all of humanity.

From the Christmas Project 2020: Hello dear ones, my post today on 29.12.2020 was the last post of this year’s Christmas Project. Musubi (the universal plan) will no longer address you, but from now on you will have to turn to us if you want to join the evolutionary leap in development.
Best regards from your Ayleen Lyschamaya

What happens if the soul task is not fulfilled?

Continue to the universal plan, the singing bowl ritual or helpful books.

What changes does the world need? See the country magazine “new consciousness”.